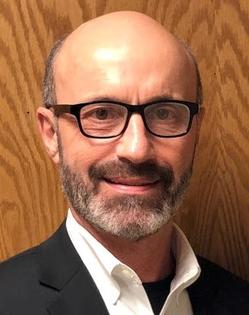 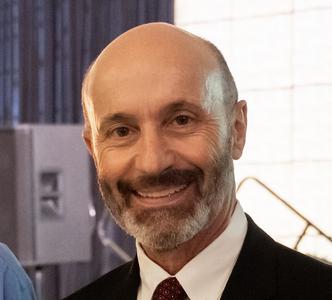 Because there's more to life than audiology...

The recordings below are hand/home-made. Doug played each instrument (one at a time) and sang (more or less, ya know) all the vocals at home while recording and editing the whole thing on a Tascam digital recorder.

His professional career began in Los Angeles at the House Ear Institute in cochlear implant research and intraoperative cranial nerve monitoring.  In 1988, he was appointed Director of Audiology at Saint Louis University in the department of Otolaryngology - Head and Neck Surgery. Eight years later he co-founded an audiology and hearing aid dispensing practice in St Louis, Missouri.  In 1999, he became President and Editor-In-Chief of AudiologyOnline.com, SpeechPathology.com and HealthyHearing.com.

Dr. Beck joined Oticon Inc. in August, 2005. In December, 2019 he was promoted to Vice President of Academic Sciences at Oticon. Dr. Beck retired from Oticon in March 2022. Throughout his 17 years of on-going full-time employment at Oticon he also served as Web Content Editor for the American Academy of Audiology 2008-2015. Senior Editor for Clinical Research at the Hearing Review from 2016-2022. Adjunct Clinical Professor of Communication Disorders at the State University of New York, Buffalo. 2016- present. In April of 2022, (in a surprisng "Tom Brady-like" manner), Dr. Douglas L. Beck became the Vice President of Clinical Sciences at Cognivue Inc (Victor, NY) in April 2022.

Dr. Beck is among the most prolific authors in audiology with 208 publications, interviews, and op-eds written for the AAA (2008-2015), Hearing Review (1990-2022) and Audiology Online (1999-2005) and more, addressing a wide variety of audiology and professional topics including; audiology, language, psychology, pediatric audiology, cognition, hearing aids, audition, counseling and more.